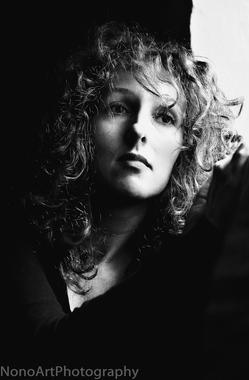 Agnes Koci, a Hungarian artist, was born and raised in Szabadka, Serbia. She began her training in the field of art in Hungarian Folk dancing. At the age of 13, she became fascinated with acting, realizing it was her true desire, and she switched disciplines from folk dancing to reciting. She finished her acting studies in Bekescsaba, Hungary where she experimented with mixing dance and movements with acting. She met Heni Varga and Denes Dobrei who introduced Butoh to her, and it changed her life.

She moved to New York City in 2008. Her training began at the Martha Graham School of Contemporary Dance followed by Peridance. She then attended the Neighborhood Playhouse School of Theatre where she fell in love with the Meisner Technique.

Since 2014, she has been a faculty member of the Hummingbirds Institute, a studio of yoga, dance and music exclusively for people with special needs. Agnes is very thankful for the founder/artistic director Maher Benham for this wonderful opportunity.

She is very thankful for her friends, teachers and for her mother for all the support she has received in this adventurous journey.